Out of Court Settlements 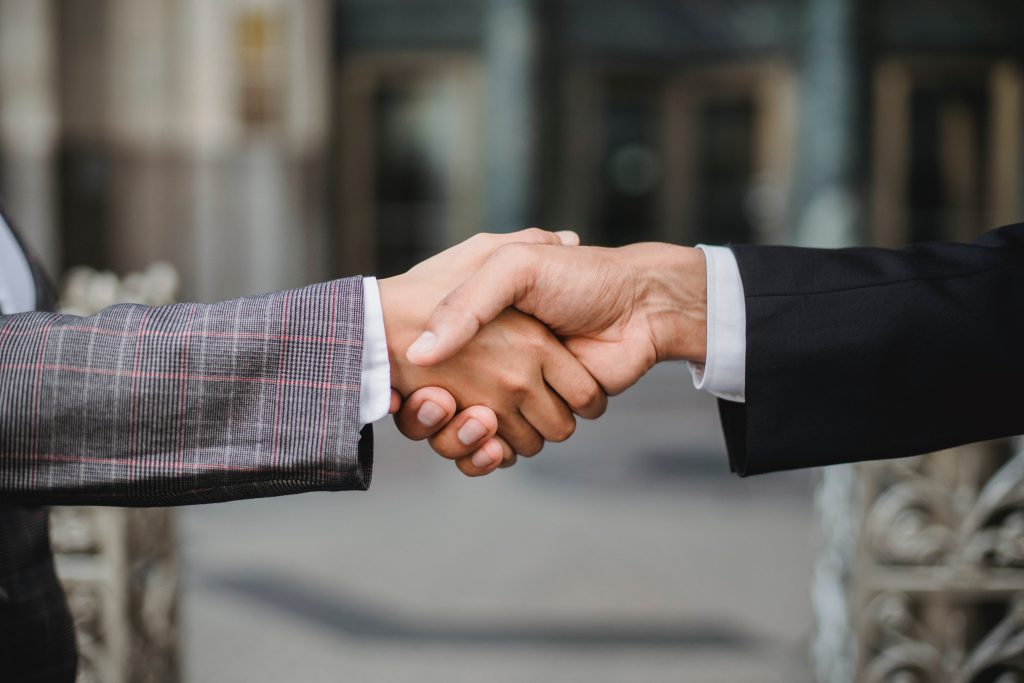 In the world of HR Support, we spend much of our time sorting and settling cases before they get anywhere near an Employment Tribunals saving legal costs and the risk of reputational damage because Tribunal proceedings are open to the public.

So, let’s answer a few questions?

What are  Settlement agreements and ACAS COT3s?

These are both forms of agreement between an employer and an employee where the employer agrees to pay the employee a sum of money – often on the basis of “no admission of liability” and in return the employee waives any rights that they may have to pursue any actions against the employer arising out of the termination of employment.

Both are legally binding but there are slight differences.

When might you use either a settlement agreement or an ACAS COT3?

They are used where there is a potential dispute between employer and employee often arising out of a termination and there is a risk that the employee will pursue a Tribunal action and the preferred course of action is to settle out of court to prevent a long and protracted process.

You might use them in situations where an employee

Are there any actions which are normally not covered by an out of court settlement?

Normally, settlements are “full and final” but commonly actions related to pension scheme membership or in connection with personal injury claims are not covered. However, it is very common for the employee to state that “they are not aware of any issues at the point of signing the agreement that could give rise to such a claim”.

Can you agree a reference?

It is quite common for the parties to mutually agree the wording of a reference because the employee would otherwise be concerned that the employer could write a derogatory reference so it is always advisable to agree the reference wording as part of the agreement.

They are only confidential as long as there is a clause that prevents either party disclosing the terms of settlement. If a Company has made a significant settlement to an employee, it is not in the employer’s interest if the employee is then free to tell other employees how much they were paid off. So, confidentiality clauses – sometimes called NDAs – non disclosure agreement – are an absolute necessity.

Normally the employee will be allowed to tell close family but it is on condition that they also agree to keep the terms confidential.

Does such an agreement deal with tax issues?

In most cases, it will be clear which payments are taxable but there may be some payments which are often referred to as ex-gratia which may be made without deduction of tax subject to a limit.

Does an agreement deal with benefits?

Yes. If the employee has a Company car, it might stipulate when the car is due to be returned if the return date is after employment has terminated and it will invariably set out who is liable for payment of fuel depending on whether the employee’s car was fully expensed or if they had use of a fuel card.

Similarly, if an employee has membership of a Private Health Care scheme the agreement will set out what level of cover the employee has and when it will cease.

There will also be a statement to say that where the employee has any Company benefits after employment has terminated, it will attract a P11D liability.

Sometimes, the relationship between employer and employee may have just broken down or the employee has reached their “best before” date and there are underlying performance issues and no-one quite knows how to address the situation and in such situations, a settlement agreement or an ACAS COT3 is an excellent way to mitigate the risk.

These type of agreements give peace of mind and, due to Covid, there is a considerable backlog in the Tribunal system and invariably it will take a minimum of 18 months from the termination date before an Employment Tribunal case will be heard.

If you want advice on any of the issues raised, Adrian Berwick gives practical advice and support – either call 07885 714771 – or e-mail adrian@abhrsolutions.co.uk.

Visit the About Us page to find out more. 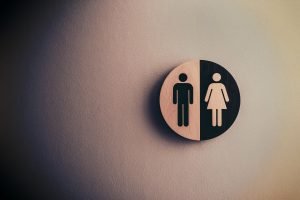 It doesn’t matter if it is the BBC, Westminster, the Police – every single day we see a new article in the media about sexism, 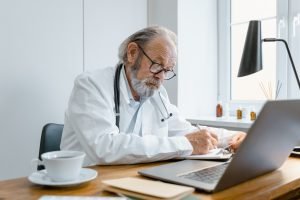 This article covers the topic of Occupational Health Referrals. In the last few years, there has been a significant increase in long term work related 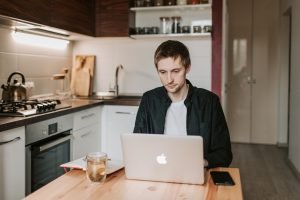 We are based in Liskeard but travel all over the South West.

Please call us on 07885 714771 or alternatively send us an email at adrian@abhrsolutions.co.uk if you have any questions.

Please feel free to follow us on LinkedIn at
https://www.linkedin.com/in/adrianberwick/